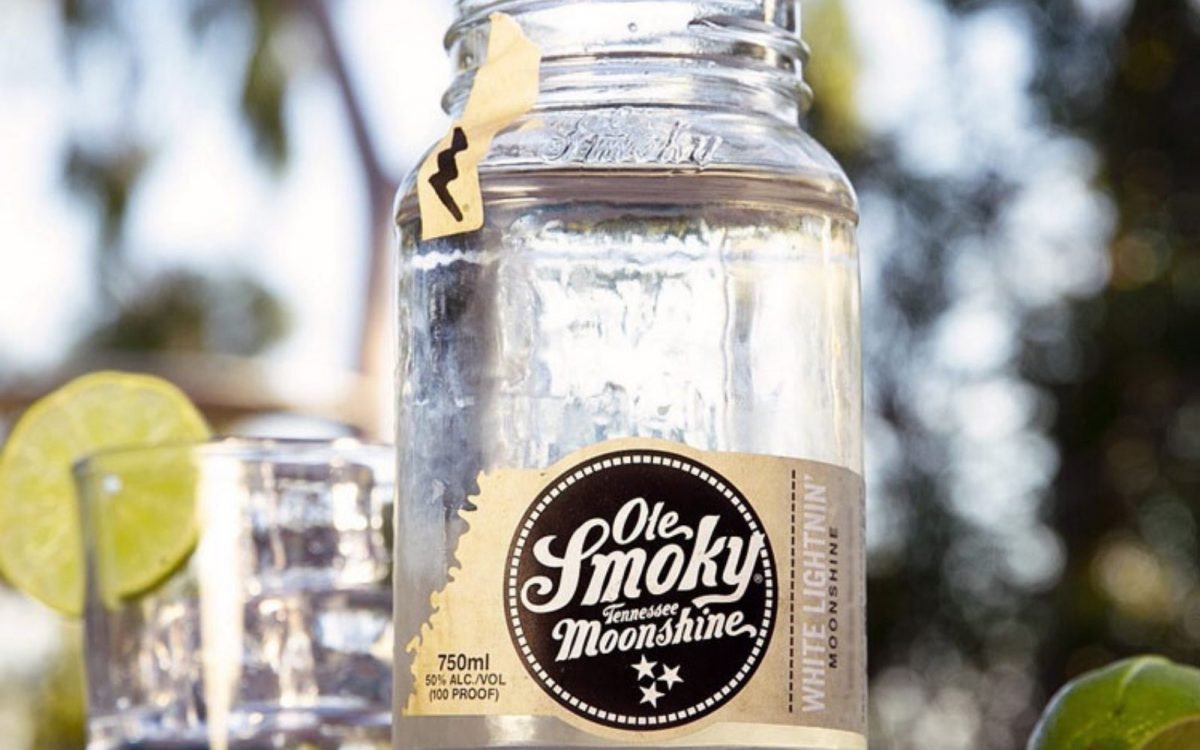 Moonshine is a type of alcohol that is typically made from fermented corn, sugar, and water. It can be made with any percentage of alcohol but it is most commonly made with 80-90% alcohol by volume. While most people think of moonshine as a strong alcoholic drink, it is actually much stronger and faster than other types of liquor.

Moonshine is produced illegally in many states. However, it is still produced and sold throughout rural America. It is often sold under the name “moonshine” or “white lightning”. It is also known by many different names such as bootleg whiskey, bathtub gin, hootch, white dog, pull-tab whiskey, white mule, and unaged whiskey.

Why is it called moonshine?

The term moonshine came about as a result of law enforcement efforts in the United States in the 1930s to seize illegal alcohol being produced throughout the country. The nickname “moonshine” came from the belief that it was being produced at night by “moonshiners” (a term referring to distillers) and that since it was illegal, it was “moonshine”. Today, the production of moonshine is illegal in every state except Indiana. Where it is allowed to produce up to 100 gallons per year for personal use.

What Is Moonshine Made From

The main ingredient used to make is grain. The most common grains used to make moonshine are corn and rye. Other ingredients used include fruit, spices, and yeast. The mash is fermented and distilled into moonshine. Most recipes call for a mixture of corn and rye malted grains that are soaked in water before being mashed together in a traditional copper container. It typically contains 80%-90% alcohol by volume. It is also known as “white lightning” because the liquid often glows a bright-white color when poured or viewed through a clear glass.

Alcoholic beverages are commonly flavored with fruits and other flavoring agents, depending on the type of alcohol and country it is produced in. Some common flavoring agents include:

Blackberry: Blackberry, a classic flavor, adds the perfect amount of sweetness to moonshine’s often aggressive burn. It’s neither too strong nor too light in flavor to do the job. This is a must-try flavor if you’re using moonshine in spring or summer cocktails.

Peppermint: Peppermint is a refreshing addition to your favorite winter cocktail. Peppermint moonshine is known for its crisp, refreshing flavor that rivals eggnog.

Cherry: Because the tartness well balances the alcohol bite, cherries—which are frequently overlooked—are a fantastic choice. Even better, you may leave the cherries in the jar and later enjoy eating laced cherries.

Apple: One of the most popular flavors, takes apple cider to the next level. Because there are so many different types of apples on the market, you can get notes ranging from sweet to tart. It’s also a great mixer for fall cocktails and a fun drink to serve at Halloween parties.

Vanilla: The last flavor is vanilla. Because the drink can be quite sweet, think of it as a dessert wine. This, however, makes it an excellent choice for parties and using a homemade mixer. It’s a truly adaptable option.

It has alcohol contents ranging from 80% to 95%. Its alcohol content is also higher than many other forms of distilled spirits such as rum and vodka. The high alcohol content helps to give it a strong flavor and produces a high intoxication rate once consumed.

Consumption of Moonshine carries several health risks including dehydration, delirium, decreased motor skills, loss of consciousness, liver failure, and death. This is particularly dangerous due to the ethanol content. It is usually consumed in small quantities. However, drinking too much of it may lead to excessive intoxication which can be very dangerous.

Moonshine is made from a fermented mash of corn. The process of distilling the mash produces a liquor that is typically 80-90% alcohol by volume (ABV) and can contain traces of various ingredients such as fruits, herbs, spices, and even vegetables.

Depending on where the moonshine is produced, it is illegally produced and sold in the United States as a homemade or bootlegged product. However. the use of moonshining is becoming increasingly popular among craft beer lovers looking for a different drink to try.

Moonshine was illegal in the US for a long time due to its health risk and a high percentage of alcohol. The production of moonshine was also dangerous for the people who manufactured it. Those who consumed it frequently contained toxic chemicals and methanol, which is highly toxic. However, the legalization of moonshine has been a hot topic in recent times due to its rise in popularity and the increased demand for better-tasting liquor products. We do not recommend you to try it.

Deepak Kumar is a professional Digital Marketer and business consultant to many startups. He loves to dig deep about business strategies, technology, fitness, automobiles, food, and travel. He is district level athlete as well. Connect with him on Linkedin for more.
PrevPreviousWhat do horses eat
NextWhy Do Dogs Lick Your Feet?Next