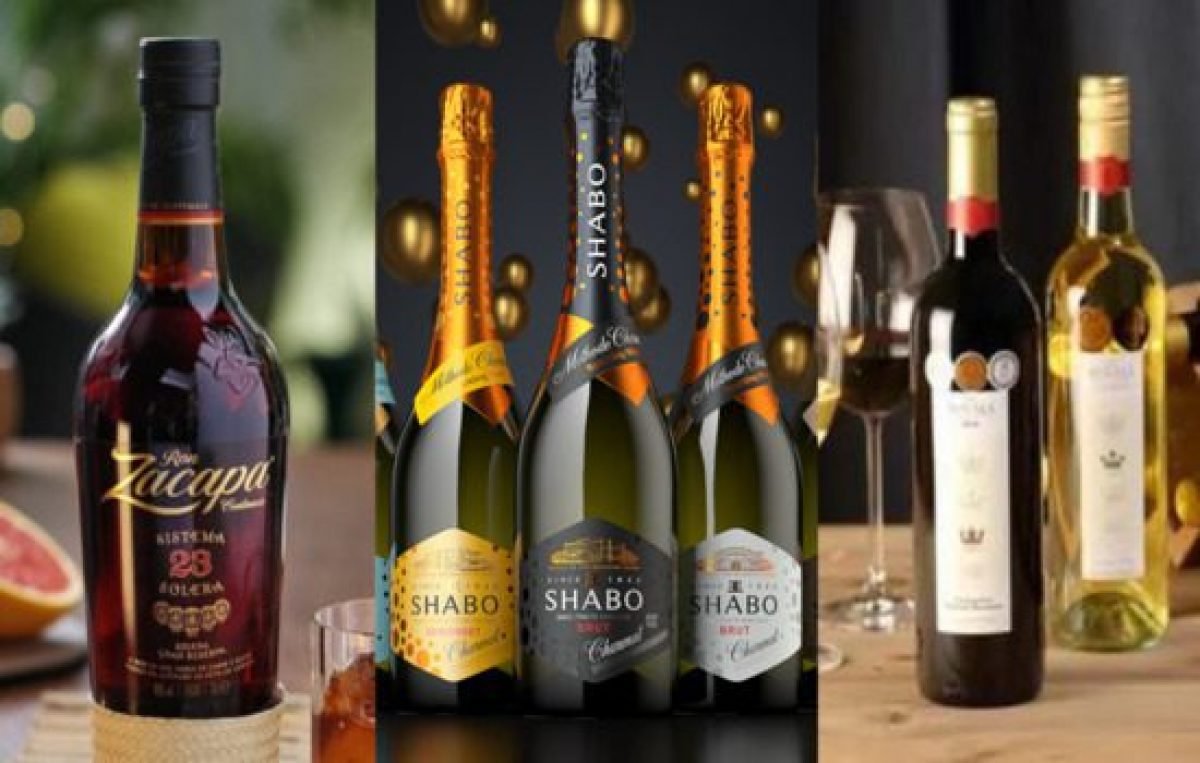 The Alcohol we drink basically a chemical known as Ethanol. The alcohol prepares a process of fermentation. There are many types of alcohol available on the market today. Alcohol can distill from a variety of sources, including grains, fruits, and vegetables. Canned and bottled alcohol are available in many different types, including beer, wine, vodka, gin, whiskey, rum, tequila, liqueurs, and brandy. Each type of alcohol has its own unique characteristics and uses. Here are some of the most common types of alcohol:

Whiskey is a type of alcohol waded with fermented grains. Various grains like barley, corn, rye, and wheat. All these types of whiskey distilled from various and/or specific grains and also in barrels. They are all at least 40% alcohol by volume.

There are so many varieties of whiskey available in the market. Here are the following list of the type of whiskey:-

Vodka is a distilled spirit that is usually transparent with no distinguishable aroma or flavor. Russia, Poland, and Sweden produce several kinds and varieties of distilled vodka, although any liquor manufactured from water and agricultural ethanol can categorize as vodka. While the majority of distilled vodka is unaged, some kinds are rested and aged to impart barrel flavor.

Eastern and Western distilled vodka are the two main kinds of vodka, however, these distinctions are based on the distillation method. Eastern-style vodkas, sometimes known as “craft” vodkas, keep some of the natural flavorings from their basic components. Although, western-style vodkas filter more to produce a cleaner liquor, and they have a more neutral flavor.

Magic moments is the cheapest and best vodka in India, it also has many flavors

Sugarcane uses to make Rum is a liquor molasses or juice that had fermented and then distilled. The clear distillate is typically in oak barrels. The majority of rum mostly made in the Caribbean (most especially in Jamaica and Cuba). Other parts of the Americas, although it also manufactures in other sugar-producing countries including the Philippines and Taiwan.

There are several grades of rum. Light rums use in cocktails, but “golden” and “dark”. Rums were traditionally sipped straight or plain, chilled (“on the rocks”), or use for cooking. But now more regularly mixes. Premium rums especially to enjoy neat or over ice.

Old Monk Rum is the rum that contains the highest amount of alcohol with an alcohol content of 42.8%.

Jolly Roger is the cheapest rum available in the Indian market.

Beer is an alcoholic beverage that is made by extracting raw components with water, boiling them, and then fermenting them. It is defined by law in some countries, such as Germany, where malt (kiln-dried germinated barley), hops, and yeast are required ingredients in addition to water.

Sumer and Babylonia used barley to make beer before 6000 BCE. Barley or half germinated barley was crushed, combined with water, and dried into cakes, according to reliefs on Egyptian tombs dating from 2400 BCE. Although, the cakes produce an extract that was fermented by microorganisms gathered on the surfaces of fermenting vessels after being broken up and combined with water.

BroCode is the beer that contains 15% alcohol by volume and it is the highest alcohol content beer available in the Indian market.

Brandy is a fermented fruit mash alcoholic beverage. The majority of brandies are aged. The addition of a caramel solution darkens the color while aging in wooden vessels deepens the color to amber. The use of paraffin-lined casks or earthenware keeps the original clear color. Although, the alcohol content of beverage brandy is around 50% by volume.

Golden Grapes is the cheapest Brandy available in the Indian market.

Wine is an alcoholic beverage. Which prepares primarily from fermented grapes. The sugar in the grapes consumes by yeast, which turns it into ethanol and carbon dioxide while also producing heat. Different grape varietals and yeast strains play a big role in different wine styles. Wine had always been associated with religion. The ancient Egyptians equated red wine with blood.

Champagne is a sparkling wine that originates and is produce in the Champagne wine region of France. According to appellation rules that require specific vineyard practice, grape sourcing exclusively from designated areas within the appellation, specific grape-pressing methods, and secondary fermentation of the wine in the bottle to cause carbonation.

Moreover, in the 17th, 18th, and 19th centuries, champagne became associated with monarchy. By associating their Champagnes with aristocracy and monarchy through advertising and packaging. The main producers were able to gain flavor among the rising middle class.

Dom Pérignon is the most expensive Champagne.

Alcohol is a potent psychoactive drug used from centuries to enhance social and recreational activities. Its primary use as a beverage, but it is also used in pharmaceuticals and other products. In the 21st century, the consumption of alcohol worldwide has increased significantly due to increased urbanization and changes in drinking habits. Unfortunately, alcohol consumption has also increased the rate of several health conditions such as hypertension, liver disease, and several types of cancer. So we do not recommend anyone to drink alcohol.

Deepak Kumar is a professional Digital Marketer and business consultant to many startups. He loves to dig deep about business strategies, technology, fitness, automobiles, food, and travel. He is district level athlete as well. Connect with him on Linkedin for more.
PrevPreviousTravel the World While Studying
NextEverything you should know about Mansa villageNext