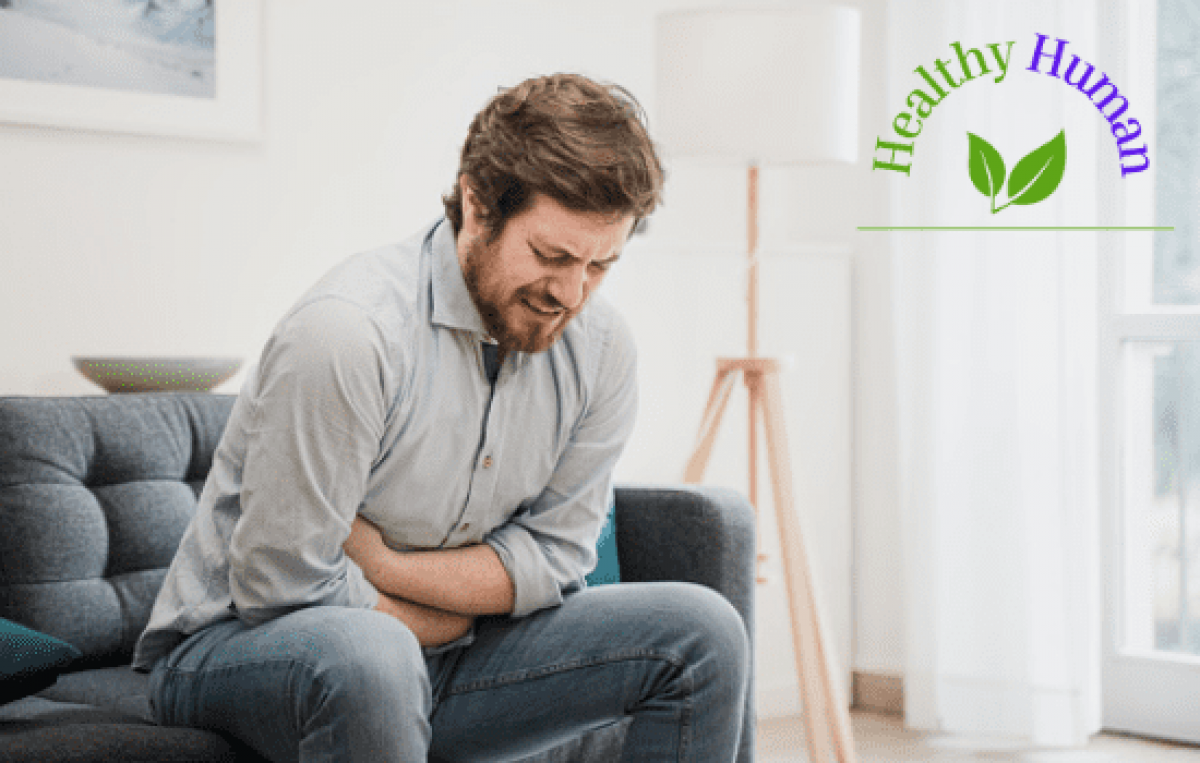 Stomach ulcers are open sores on the stomach lining. Stomach ulcer also known as gastric ulcers. They’re a form of peptic ulcer, which means they related to acid. They are frequently excruciatingly painful due to the amount of acid present in the stomach and the damage that can result.

The bacteria Helicobacter pylori, or H. pylori, is the most prevalent cause of stomach ulcers.

Overuse of painkillers, such as aspirin, and other no steroidal anti-inflammatories, such as ibuprofen or naproxen, can also lead to ulcers.

Antibiotics and medicines that lower and block stomach. Stomach ulcers can cure by acid.

In addition to this well-proven treatment method, research has revealed that some natural home treatments may be beneficial in the management of a stomach ulcer.

Duodenal ulcers are ulcers that develop in the section of the intestine right beyond the stomach.

Stomach ulcers develop when the layer that shields the stomach. Lining from the acids in your stomach got damage.

It frequently caused from: A Helicobacter pylori (H. pylori) infection taking no steroidal anti-inflammatory drugs (NSAIDs), such as ibuprofen or aspirin – especially if taken for a long time or in high doses

Stress and particular meals were once thought to induce stomach ulcers, however there is little evidence to support this theory.

Stomach ulcers can strike anyone, but they are more common in persons over 60. Mostly Men afflicted from it more than women.

A burning or gnawing sensation in the centre of the stomach is the most prevalent symptom of a stomach ulcer (abdomen).

Stomach ulcer complications are generally uncommon, yet they can be extremely dangerous and even fatal.

The following are the most significant issues:

The ulcer is preventing food from moving through the digestive system (gastric obstruction).

Home remedies for a stomach ulcers are mentioned below.

Cabbage is a well-known natural ulcer treatment. Doctors reportedly used it to treat stomach ulcers decades before antibiotics were available.

Vitamin C, an antioxidant that has been helps to prevent and treat H. pylori infections. It is abundant in this fruit. Stomach ulcers most commonly caused by these infections.

In fact, multiple animal studies have shown that cabbage juice can help treat and prevent a variety of digestive ulcers, including stomach ulcers.

Thirteen people with stomach and upper digestive tract. Ulcers given one quart (946 ml) of fresh cabbage juice throughout the day in one research.

After 7–10 days of treatment, these patients’ ulcers had healed on average. This is 3.5 to 6 times faster than the average recovery period reported in prior trials in patients who received traditional treatment.

Licorice is a spice that originated in Asia and the Mediterranean.

It is a popular traditional herbal medicine. That made from the dried root of the Glycyrrhiza glabra plant and also used to cure a variety of ailments.

According to several research, licorice root has ulcer-preventing and ulcer-fighting qualities.

Licorice, for example, may cause the stomach and intestines to create more mucus, which aids in the protection of the stomach lining. The additional mucus may also aid in the speeding up of the healing process and the alleviation of ulcer-related pain.

Licorice-flavored sweets and confectionery are not the same as dried licorice root. Licorice candy, on the other hand, is unlikely to have the same effects and is typically heavy in sugar.

Licorice can potentially induce negative effects, such as muscle discomfort or numbness in the extremities, when taken with certain drugs. Before increasing the amount of licorice in your diet, talk to your doctor.

Honey is a high-antioxidant food that connected to a number of health advantages. Improved eye health and a lower chance of heart disease, stroke, and even certain types of cancer are among them.

Honey also appears to inhibit the formation of numerous lesions, including ulcers, and promotes their healing.

Honey’s capacity to lessen the chance of getting ulcers and the time it takes for them to heal has been supported by several animal studies. Human studies, on the other hand, are required.

consuming honey will make you relief in your stomach ulcer.

Another item that has antimicrobial and antibacterial properties is garlic.

Garlic extracts mostly shown in animal experiments to expedite ulcer recovery and even lessen the chance of ulcers developing in the first place.

However, not all studies were able to replicate these findings, and further research is needed before conclusive conclusions can be drawn.

Turmeric is a South Asian spice that is commonly used in Indian cuisine. It’s easy to spot thanks to its bright yellow colour.

Turmeric’s key element, curcumin, has been linked to medical qualities.

Improved blood vessel function, reduced inflammation, and a lower risk of heart disease are just a few of the benefits.

Curcumin’s anti-ulcer potential has also recently been investigated in animals.

It appears to have enormous therapeutic promise, particularly in reducing H. pylori infection-related harm. It may also aid in the production of mucus, which protects the stomach lining from irritants.

Mastic is a resin produced by the Pistacia lentiscus tree, also known as the mastic tree.

It is also known by the names Arabic gum, Yemen gum, and Chios tears.

Mastic trees are found in the Mediterranean region, and its sap can be dried into brittle translucent resin pieces.

This resin softens into a white opaque gum with a pine-like flavour when chewed.

This has used in traditional medicine to treat stomach ulcers and Crohn’s disease, among other conditions from a long time.

In addition, a study of 38 ulcer patients found that daily consumption of 1 gramme of mastic resulted in a 30% reduction in ulcer-related symptoms compared to the placebo.

Ulcers were healed in 70% of the people in the mastic group by the end of the two-week research period as compared to only 22% of those in the placebo group.

Mastic is available as a gum or a powdered supplement at most health food stores.

Foods to Avoid in stomach ulcer

Some foods can help prevent ulcers from forming or speed up their healing, while others have the reverse effect.

Those wanting to repair stomach ulcers or prevent them from occurring should limit their intake of the items listed below.

Alcohol consumption can cause damage to

the stomach and digestive tract, increasing the likelihood of ulcers

Even decaf coffee and soft drinks can boost stomach acid production, which can irritate the stomach lining.

Some folks got irritated from foods that are extremely hot or greasy. Chili peppers are an exception, depending on one’s tolerance level.

Aside from avoiding the items listed above, eating small meals at regular intervals, grazing throughout the day, eating slowly, and chewing your food thoroughly can all help to alleviate pain and promote recovery.

Following a healthy routine on daily basis will make your immunity strong and you can decrease your chances of having Stomach ulcers.

Deepak Kumar is a professional Digital Marketer and business consultant to many startups. He loves to dig deep about business strategies, technology, fitness, automobiles, food, and travel. He is district level athlete as well. Connect with him on Linkedin for more.
PrevPreviousWays to Boost Vaginal Birth Recovery
NextFatty Liver Disease: Stages, Diagnosis, and TreatmentNext