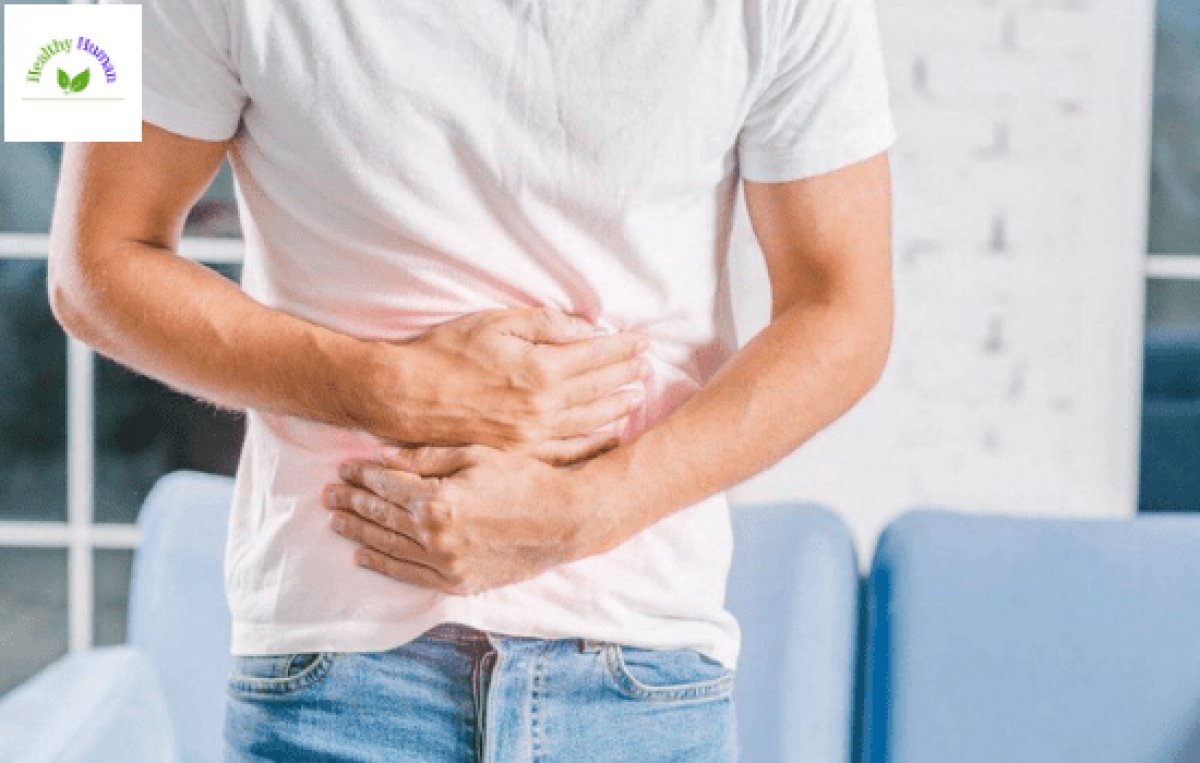 Gastroesophageal (GERD) is a condition involving lower oesophageal sphincter or less weakness in the inappropriate opening leading to reflux of gastric contents into the esophagus.

What is gastroesophageal reflux?

This is a very common condition. It affects 20% of the adult’s life. And the risk factors for getting GERD include increased body mass index or BMI. So, being overweight or obese increases your risk of having gastroesophageal reflux disease.

Another worse factor for having GERD is a certain dietary factor so certain foods and beverages can cause inappropriate opening of the lower oesophageal sphincter. Then certain anatomical conditions.

An example of an anatomical condition that can cause GERD is a hiatal hernia.

Signs and symptoms of GERD

These are the things that make heartburn worse. These include worsened when lying down. So, when you’re lying down. You can imagine that if this lower soft gel. The sphincter is open if you lie down the acid can pull back into your esophagus. This burning of your esophagus so is a reason why lying down especially lying down flat can worsen your symptoms.

Then eating too quickly is also an exasperating factor as well. This is developing acid in the stomach frequently which is also causing this.

How to cure GERD?

Now there are some improving factors or things that make symptoms better. Symptoms can be improved by sitting up so again as mentioned before if you’re lying down.

Antacids can also improve symptoms of heartburn because they reduce the acidity in your stomach.

When you started to eat more slowly. This can also help as well as their avoidance of certain foods and beverages.

This includes regurgitation so regurgitation you can regurgitate up. Partially digested food because the lower oesophageal sphincter is open and appropriately can be easier for food from the stomach to reflex up. You can have issues with regurgitation because of that.

Belching is also another important symptom of GERD. Again this is due to reflux and relaxation of the lower oesophageal sphincter.

We can also see issues with coughing in GERD. GERD is actually a common cause of chronic cough. So, if you see an individual. Who has an issue with chronic cough? That lasts greater than two months. GERD may be the cause. If other causes have been ruled out.  What’s noted is the coughing is often worse at bedtime. So, again that’s because there’s some more reflux in the esophagus. When you’re lying down flat. The reason why coughing can occur with gastroesophageal reflux disease is that acid reflux can irritate the airways.

We can also see hoarseness being a sign of GERD and this again is due to acid reflux. Irritating the vocal cords so there may be some issue with talking there can be some choking up. Because of that reflux individuals with GERD. This can also describe having a sour taste in their mouth. So, it’s a sour or unpleasant taste in the mouth and this often accompanies the reflux.

You can imagine that if you’re getting even small amounts of taste of gastric. This reflux from your esophagus into your mouth. You can understand that it can be an unpleasant taste.

They can have issues with their gums receding and issues with dental erosions and having GERD is an independent risk factor for chronic periodontitis.

So, very important individuals with gastroesophageal reflux disease can have issues with their dental health so it’s important to also think about that as well.

Some other signs and symptoms of GERD include nausea. Nausea can be caused by burning chest pain. So, that burning sensation can cause some issues with nausea as well as inappropriate relaxation of the LES. Which can also lead to a sensation of nausea.

Epigastric pain and epigastric pain is a pain in the center of your abdomen above your belly button. This can be due to oesophageal irritation from acid reflux.

Odynophagia is another symptom of GERD. It is painful swallowing and the reason for odontophore is similar to dysphagia as well so please check out my lesson on the foods and beverages to avoid if you have GERD.

Food that should avoid for GERD

These are acidic food. This should be avoided if you are suffering from GERD. Because these fruits will gonna increased acid in your stomach. Resulted in GRED will increase. The most common examples of citrus fruits are lemon, orange, limes, etc.

Caffeine can show worse symptoms than citrus fruits. Because it lowers the oesophageal sphincter. Relaxation or weakness of the lower oesophageal finger. Caffeine can actually increase that sphincter. That’s why caffeine can make conditions more serious to deal with. For example, coffee, tea, soft drinks, and energy drinks. Chocolate also contains caffeine, and cocoa also.

Fried food stayed in the stomach for a long time. When we eat spicy food it can’t be digested quickly. It stayed there a few days. That also increases the risk of gastric contents. Which is entering the esophagus. So, this is the best way for you to avoid spicy food. This will help you to deal with it. After that recovery, you can enjoy that. There is no issue for you.

High-fat food contains also contains symptoms. That is the reason for that empty space. Also again this increases that situation. They are too difficult for fruit to digest by the stomach. For example: should avoid fatty food, some cheeses

Processed snakes also have high-fat content. This is the best food to avoid if you are facing this disease. Again this is increasing the likelihood of gastric contents entering the esophagus causing acid reflux or worsening.

We can also see so many times tomatoes are also the reason for this. This Is increasing acid reflux. So tomatoes are very acidic in nature that must be avoided. This contains both citric and malic acid. Although this is the reason for acidic reflux.

Consumption of mint actually increases irritation in the esophagus. Examples are peppermint, spearmint, peppermint even toothpaste, and tea.

Consuming salt is associated with excecated GERD symptoms. This is related to other food like fatty fruit, and fried food. High consumption should be avoided.

Alcohol consumption can worsen symptoms of GERD and damage gastric and oesophageal mucosa. Examples are beer, wine, cocktails, and other beverages.

These are the simple food that you can avoid to overcome this disease. Apart from this food item, you can have everything. This is looking hard in starting but definitely one day it will be worth it for you. Here are some foods which help to overcome from wrinkle problems naturally.

Neha Rajput is a content writer at Healthy Life Human. She has been an active participant in various exhibitions and competitions. She also has been awarded gold medals in the science stream at the national level. Also, she likes to share information on various topics related to health, fitness, business, technology, career etc. to the online users worldwide. You can find her on Linkedin.
PrevPreviousBEST TREKKING DESTINATIONS IN INDIA
NextBest bars in Delhi for your comfort drinkingNext