The Reasons Behind Linking UPI With Credit Card 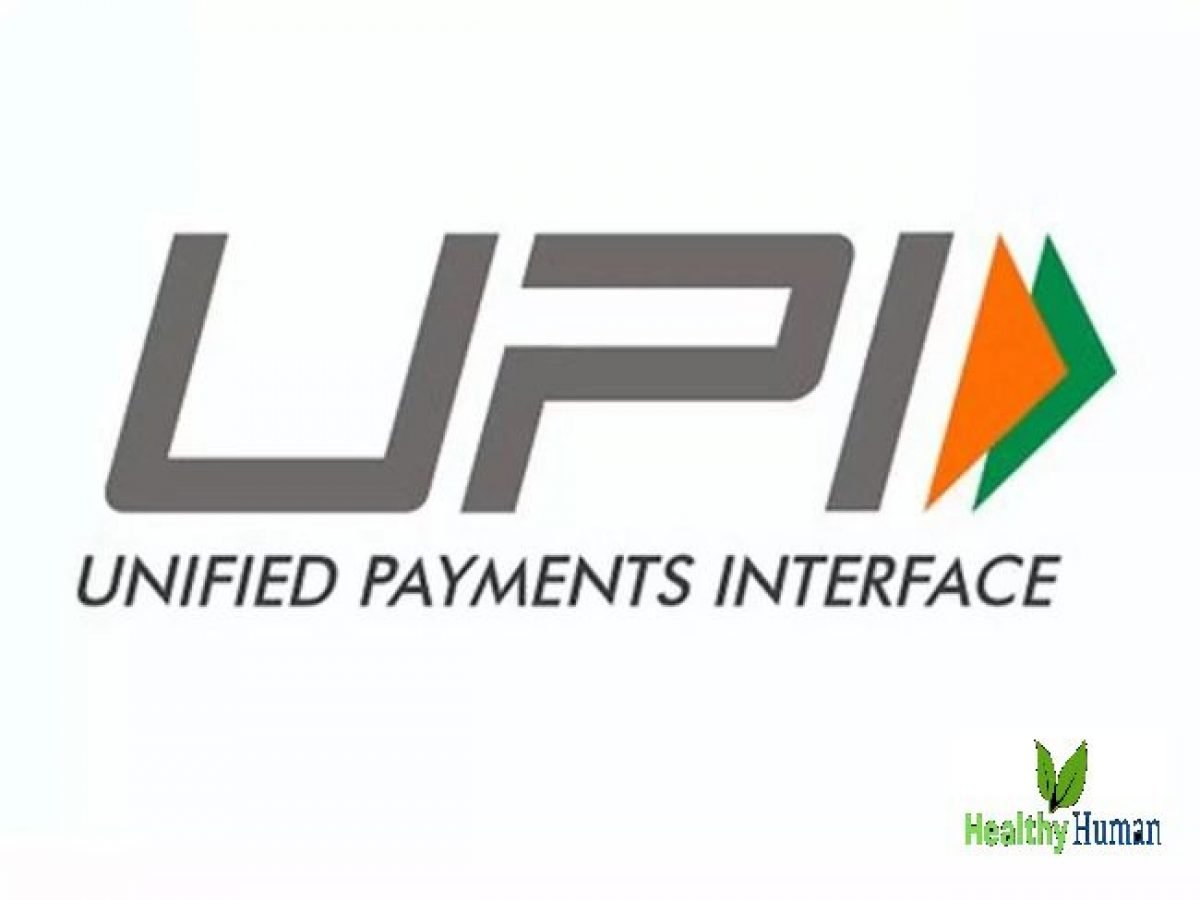 UPI stands for Unified Payment Interface. It has grown to be a very important source in the modern world. Many people around the world use UPI to make day-to-day payments. People also use UPI to transfer money. When we buy something, we use UPI to make payments, which makes payments very simple. So far, money is directly debited from your account or debit card when you make a UPI payment. This means that UPI will become more popular and widely used. In addition, the RBI has announced a linking UPI with credit card in their monetary policy committee report.

The issue for many people is that they use credit cards. As a result, they must eventually make payments through POS by swiping their credit card. But, on occasion, If a POS machine is available for payment, the individual must transfer funds from their bank account. As a result, it becomes more difficult.

Now, the RBI has announced that credit card payments can process via UPI. That means that if you don’t have enough money in your bank account but have my credit card. You can transfer or pay using UPI. Prior to this notification, people made payments directly from their bank accounts.

Statement of Reserve Bank of India

So, to begin our main discussion, what exactly happened? As a result, the Reserve Bank of India (RBI) allowed users to link their cards to Unified Payments Interface (UPI) platforms on Wednesday. So, previously, we could only connect our savings or current account through UPI to make payments. But now, thanks to this notification, we can also connect our credit cards through UPI.

Also Read:- How to reset the UPI pin

Benefits to Merchants by UPI Linking With Credit Card

WILL MERCHANTS BENEFIT FROM IT? According to experts, linking UPI and credit cards will be extremely beneficial for small merchants. “Along with being a very consumer-friendly development. This will benefit small merchants as well as the largest UPI acquirers such as PhonePe, Paytm, Bharat Pe, and others.

According to the latest PhonePe and Boston Consulting Group study, India’s digital payment market will more than triple to $10 trillion by 2026. (BCG). Currently, 40 percent of all transactions in India are digital, and digital instruments processed $3 trillion in payments in 2021. QR-code payments are now accepted by over 30 million merchants in the country, a significant increase from 2.5 million merchants five years ago.

Rahul Rajput is contributing as a content writer to Healthy Life Human. His focus areas include SEO strategy, Google Ads, content marketing etc. He shares information on various topics related to health, lifestyle, fitness, education, career, business etc. He believes in providing information and knowledge to people that can add values to the their lives. He is very passionate about his health and do workout on daily basis. Connect with Rahul Rajput on Linkedin
PrevPreviousThings you should know about Metaverse
NextRamsay Hunt Syndrome : Healthy Life HumanNext