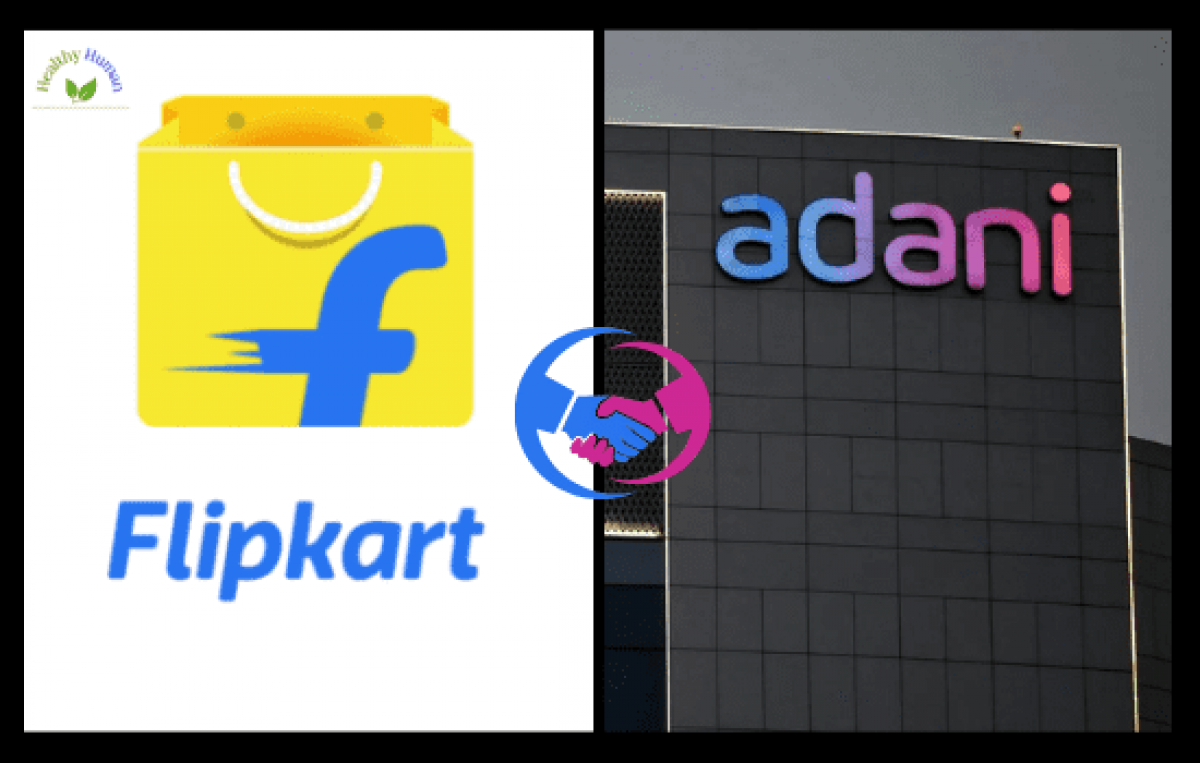 According to the reports, Adani Group is planning a wholesale and sourcing partnership with Flipkart.

According to two people with direct knowledge of the situation, Adani Group and Walmart Inc.’s Flipkart businesses are in advanced talks to expand their relationship beyond warehousing and data centers into new realms, including wholesale e-commerce and procurement of food and household items.

“Adani could engage in a new strategic collaboration with Walmart. Flipkart could offer a range of items and a revenue-sharing agreement would bring revenue to both Adani and Walmart on a proportionate basis. However, the persons described above didn’t want to be identified publicly.

According to the individual, the relationship will not only give Flipkart a greater range of products to sell to retailers, but it will also bring in new wholesale clients affiliated with Adani Group firms in the packaged goods and consumer durables businesses.

“According to the proposed deal, Adani Group’s partnership with Flipkart would jointly oversee the wholesale sale of commodities to stores and business owners. The partnership is part of Adani’s plan to expand its e-commerce presence, according to the first person.

Flipkart Wholesale, the business-to-business branch of the Flipkart Group, is where Walmart conducts its online wholesale operations in India.

Flipkart, a Walmart-owned online retailer, and Adani Group, located in Ahmedabad, signed a strategic and commercial agreement on Monday to create one of India’s largest warehouses as well as a data center.

What are the key features of this agreement?

Adani Logistics Ltd, Adani Group’s logistics unit, will build a 5.34 lakh sq ft fulfillment center, or retail warehouse, in its planned logistics hub in Mumbai, which would be leased to Flipkart.

Adani warehouse is planning soon to open in 2022. Moreover, it will be able to hold up to 10 million units of merchandise at any given time. Flipkart will also build its third data center in Chennai at the AdaniConnecX site. AdaniConnecX is a data center joint venture between Adani Enterprises and EdgeConnecX, situated in the United States.

What does it mean for Flipkart as a result of the deal?

Flipkart’s investment in a big fulfillment center according to retail experts.

This indicates the company is preparing for fiercer competition in the country’s e-commerce business. Predicted to reach $200 billion in size by 2026.

The Bengaluru-based firm will also build a data center in Chennai. However, it claims to allow meet expanding demands “while maintaining a substantial focus on security and preserving data within India.”

According to the agreement, the Adani Group gains a foothold in the competition between Amazon, Reliance Industries, and other online e-commerce.

“This wide cooperation spanning our logistics and data center companies is a unique business model. We see this as a fantastic chance to service Flipkart’s physical and digital infrastructure needs… “We look forward to long and fruitful cooperation in which we focus on learning from one another. Shared capabilities to prioritize customers and the development of India’s MSME ecosystem. Said Karan Adani, CEO of Adani Ports and Special Economic Zone.

Sanjeev Chauhan is a content creator for Healthy Life Human. He is a Digital Marketing Expert also likes to share latest information on technology, health, travel, business etc. He is very passionate about providing quality information to the online users. To find out more about Sanjeev, connect to him on LinkedIn
PrevPreviousHidden Facts About Indian Garam Masala ( Spices )
NextWorld’s fastest internet discovered by JapanNext