Drone Imports Are Banned In India 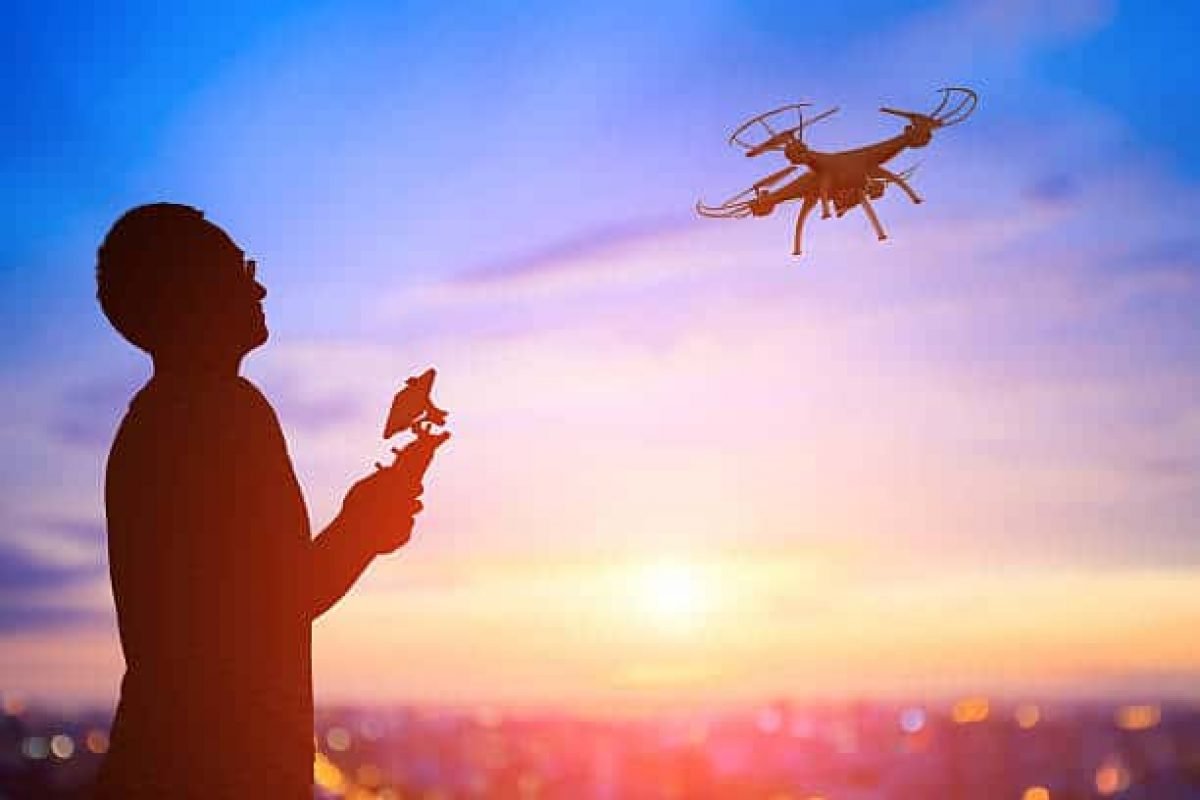 Today we know about the reason why drone imports are banned in India. The Indian government recently prohibited the import of drones except for research and development, defense, and security uses. This is the latest in a series of government initiatives to promote Make-in-India drones.

What does the order say?

In February, the directorate general of foreign trade, or Dgft, which is part of the ministry of commerce and industry, issued an order. The order restricts the import of drones that are incompletely built, semi-knocked down, or completely knocked down.

Government entities, educational institutions recognized by central or state governments, government-recognized R & D entities, and drone manufacturers will be allowed to import drones for research and development as well as for defense and security purposes if an import authorization is obtained from the dgft.

The directive also states that importers of drone components are free to do so, meaning that no permission from the djft is required. Local manufacturers rely heavily on imported drone components to assemble their own drones, allowing them to import parts such as diodes, chips, motors, lithium-ion batteries, and so on.

Earlier, Drone imports are banned in India, requiring prior clearance from the director of general civil aviation, or dgca, as well as an import license from the dgft. Drones that weighed less than 250 g and flew less than 50 feet or 15 meters were classified as nano-category drones and did not require an import clearance or license.

In August 2021, the government issued deregulation of drone restrictions. As a result, the number of forms that needed to be filled out was reduced.

They also reduced the number of forms required to request authorization from 25 to 5. They also eliminated the requirement for security clearance before any action could be taken.

Laws for Drone Import in India

R D entities must also register or obtain a license assurance. Prohibitions on foreign-owned enterprises incorporated in India have also been eliminated, and the government has promised a production-linked reward.

Drones and drone components are part of a program to make India a worldwide player.

By 2030, there will be a drone hub. It has set aside Rs 120 crore for a three-year period. Drones are arranged for a variety of purposes by Indian manufacturers and service providers.

Surveying and mapping, as well as security and surveillance inspections, are examples of application cases. Drone deliveries and building progress monitoring

Those who utilize drones for photography and filming are likely to suffer as a result of the prohibition.

Drones are frequently used during weddings and gatherings. Primarily originate in China since they are less expensive and easier to use.

India still has a long way to go in terms of manufacturing them.

What are the prerequisites for RPAs (with or without a camera) to be imported into India?

For operating in a de-licensed frequency range, any business planning to import RPAS into India must acquire Equipment Type Approval (ETA) from the WPC Wing, Department of Telecommunication (s). This approval is only valid for a specific make and model.

Ensure your drone is Digital Sky “No Permission- No Takeoff” compliant (excluding Nano in uncontrolled airspace up to 50 feet) (NPNT) Compliant.

For operating in controlled airspace, obtain a Unique Identification Number (UIN) from the DGCA and attach it to your drone.

If applicable, obtain an Unmanned Aircraft Operator Permit (UAOP) from the DGCA for commercial operations and have it on hand.

Before each flight, obtain permission through the Digital Sky Platform.

Ensure that the drone is in good working order (not damaged) and that it is safe to fly.

Keep a look out for interruptions, which might come from mobile devices or signal blocking, so be cautious when flying your drone.

Do your research before you invest a lot of money in a drone. Ensure that you have a thorough understanding of all operational and regulatory aspects.

Keep an eye out for airspace restrictions and no-fly zones.

Avoid airports and heliports at all costs.

Keep your local police department up to date on your drone flying activities. If you are ever confronted by police, give them all the information they need.

Keep track of your flights and report any incidents or accidents to the appropriate authorities (DGCA, local police, etc.).

Except for research and development, defense, and security objectives, the government has banned the import of drones with immediate effect.

The move attempts to promote drones built in India. In this regard, the Ministry of Commerce and Industry’s Directorate General of Foreign Trade has issued the Indian Trade Classification (Harmonized System), 2022. R&D, defense, and security are exempt; however, importing drones for these reasons will require “proper clearances.”

Importing drone components, on the other hand, will not require any permission.

Sanjeev Chauhan is a content creator for Healthy Life Human. He is a Digital Marketing Expert also likes to share latest information on technology, health, travel, business etc. He is very passionate about providing quality information to the online users. To find out more about Sanjeev, connect to him on LinkedIn
PrevPreviousReason inflation affects tourism
NextIndia in Planning to Increase More oil imports from RussiaNext