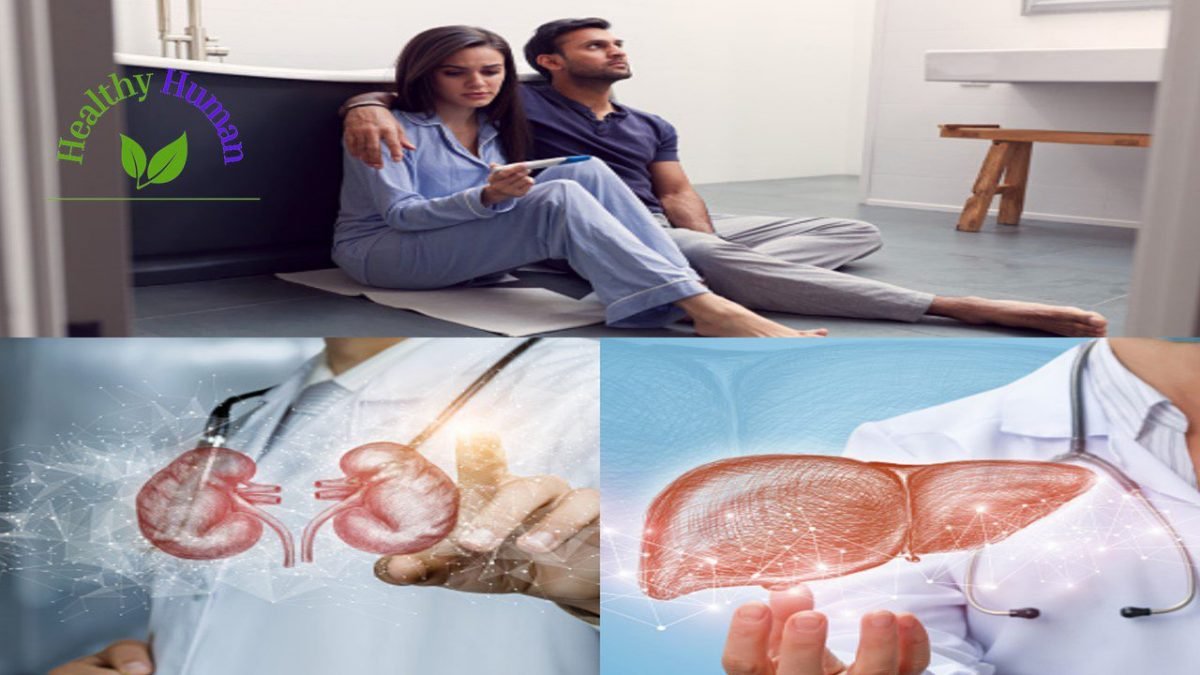 Changes to our climate mean our communities need to prepare for the health risk of higher temperatures. Extreme heat can lead to heat stroke, heat cramps, heat exhaustion, dehydration, and death. Anyone can be at risk but some are more vulnerable. Including pregnant women, people with heart or lung conditions, young children, older adults, athletes and outdoor workers.

So how do we prepare for this extreme heat?

Communities establish cooling centres, and plant trees to lower urban temperatures. This can educate residents on ways to protect themselves and others such as drinking plenty of water. Also checking on older relatives and neighbours.

A change in climate also means more frequent and more severe storms and flooding. That puts people at immediate risk of being injured or killed by debris, downed power lines, or flood waters. After a severe storm or flooding event, possible death risks are contaminated food or drinking water. Bacteria, viruses and toxic chemicals in flood waters, mold, and difficulty accessing health care for older

In these events, all the older residents, people with disabilities and lower-income households are more at risk. However, They may all have a harder time fleeing from a storm and may face health risks if they can not evacuate.

One thing we often miss

The mental toll. First responders who witness countless tragedies and residents who are focused to flee are more vulnerable to anxiety and depression—even those who have no history of mental illness. To prepare, communities can find out which neighbourhoods, people and resources are most at risk.

Upgraded infrastructure such as roads and sanitary severe systems. This educates residents on how to stay safe during and after an extreme weather event. Such as avoiding driving in flooded areas. As the average temperature rises across the globe, air quality can also change.

This looks like longer and stronger pollen seasons. Which can trigger asthma attacks and allergies. Hotter temperature is also changing weather patterns, Which can make air pollution worse by increasing the density of dangerous particles. And more frequent droughts can lead to wildfires which release pollutants into the air.

Young children people with asthma problems. People who compromise from the frequent disease face this.

Impact of Climate change on Infertility

Dr Gareth Nye, an anatomy and physiology lecturer at the University of Chester in the UK, is researching the influence of air pollution on fertility. This is one of the less well-known impacts of air pollution.

According to Nye, a study of 18,000 Chinese couples indicated that those who experienced significantly higher levels of small-particle pollution had a 20% higher chance of infertility.

He talks about yet another US study that demonstrates how air pollution also affects the maturation of eggs. It is more crucial than ever to consider air pollution as a potential cause because up to 30% of couples experience infertility problems with no known explanation.

The increase in liver cancer globally has to do with a major public health issue. Which we are facing commonly in the last decades. Hepatitis B carrier status and hepatitis C carrier status are really the predominant factor risk factor for HCC.

About two million people die each year from liver disease, which is a problem for world health. It includes a broad range of different or unidentified etiologies, from dietary habits to pre-existing comorbidities. Due to the widespread use of pesticides, consumption of foods tainted with aflatoxin, and cyanobacterial toxic algae blooms in areas where liver disease is prevalent, exposure to environmental toxins and the resulting effects on liver health has attracted public attention in recent decades.

Abdominal pain and unexplained weight loss are symptoms of the dangerous and crippling liver illness hepatocellular carcinoma. Alcohol use, smoking, and hepatitis B and C virus infections are recognised risk factors for hepatocellular cancer.

Liver disease can often progress, silently to liver failure and hepatocellular carcinoma, or HCC the most common form of liver cancer. Liver cancer Is the 6th most common cancer in the world. Moreover, In recent years, the incidence and number of death from liver cancer has increased around the world.

How to survive in a climate-changed environment

However, there are actions we can take to help. Well, the cases of deaths from liver cancer can reduce if first of all. We need to increase the vaccination coverage for hepatitis B.

Second, we need to change by policy and by our behaviour responsibilities the eating and drinking habits that we have top to love the last decades.

Globally in 2020 over 815000 people were diagnosed with HCC. Although, Only 50% of people with advanced HCC will survive more than a year after diagnosis. The survival rates of HCC are extremely low because until recently, there is no therapeutic answer to such a difficult disease.

For most of the patients who develop HCC, it is an end-stage, and there are very few treatment options that can cure them.

Impact of Climate Change on Kidney

The kidneys are dependent on water to help remove waste from our blood in the form of urine, thus dehydration from heat exposure can harm them.

Dehydration causes excessive water loss, which increases the number of minerals and waste materials in the urine. This may result in crystals that develop into kidney stones, impairing kidney function and bringing on a number of uncomfortable symptoms like nausea, lower back discomfort, and difficulty urinating.

Dehydration may be the deciding factor in the death of elderly persons whose kidneys may already be failing.

The human body is so adaptive in nature. Naturally, our body changes itself as the environment changes. Juts we need to take care of our lifestyle and physical activities. Although, Our internal structure is enough strong to stay for long if we maintain it. General things we can do as a small step toward our environment. Not only for this disease, not only for us but also for nature too.

Read about a healthy lifestyle to sustain in climate change.

Neha Rajput is a content writer at Healthy Life Human. She has been an active participant in various exhibitions and competitions. She also has been awarded gold medals in the science stream at the national level. Also, she likes to share information on various topics related to health, fitness, business, technology, career etc. to the online users worldwide. You can find her on Linkedin.
PrevPreviousEverything You Must Know About Hyperloop
NextKimberley: Best tourists attractions in AustraliaNext